We were incorporated as an educational, non profit organization in October 1974. In our 30-year history there have been ten Chieftains and the Games have been held at eight locations in and around San Diego. In 1984 we held our first two-day Games, in Balboa Stadium (since demolished) to accommodate the United States InterRegional Highland Dance Championships.

The Games then reverted to a one-day festival until 1995 when we were privileged to host the InterRegionals a second time.

The San Diego Scottish Highland Games, Inc. is a 501(c)3 non-profit organization. If you would like to be a sponsor, please check out our advertising and sponsorship information.

Or make a one-time donation here: 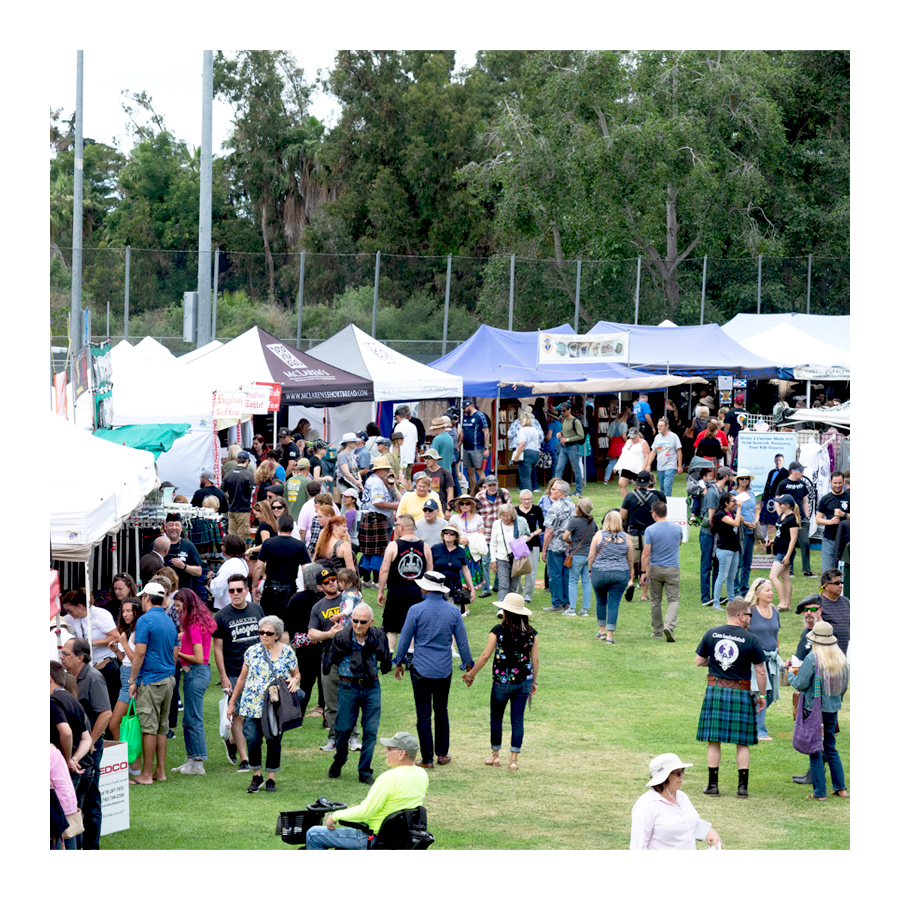 The San Diego Scottish Highland Games, Inc. Board of Directors

Origin of the Highland Games

When celebrating in times of peace one of the Highlanders’ favorite pastimes was the tainchel. For these “great hunts” very often several clans would combine. Chieftains would send word to the clansmen that such an event was planned and when and where they should assemble.

After a successful hunt a great feast and celebration would be held. Then the rival clansmen would test each other’s prowess at various sports – running, jumping, wrestling, or primitive forms of weight putting with stones, or divided into roughly equal sides vying against each other in a very early form of camanachd or shinty.

Join us for events year round.

Promote your business with us.

Learn how you can help out.

Follow us & be first to hear about tickets, registrations, and other events.