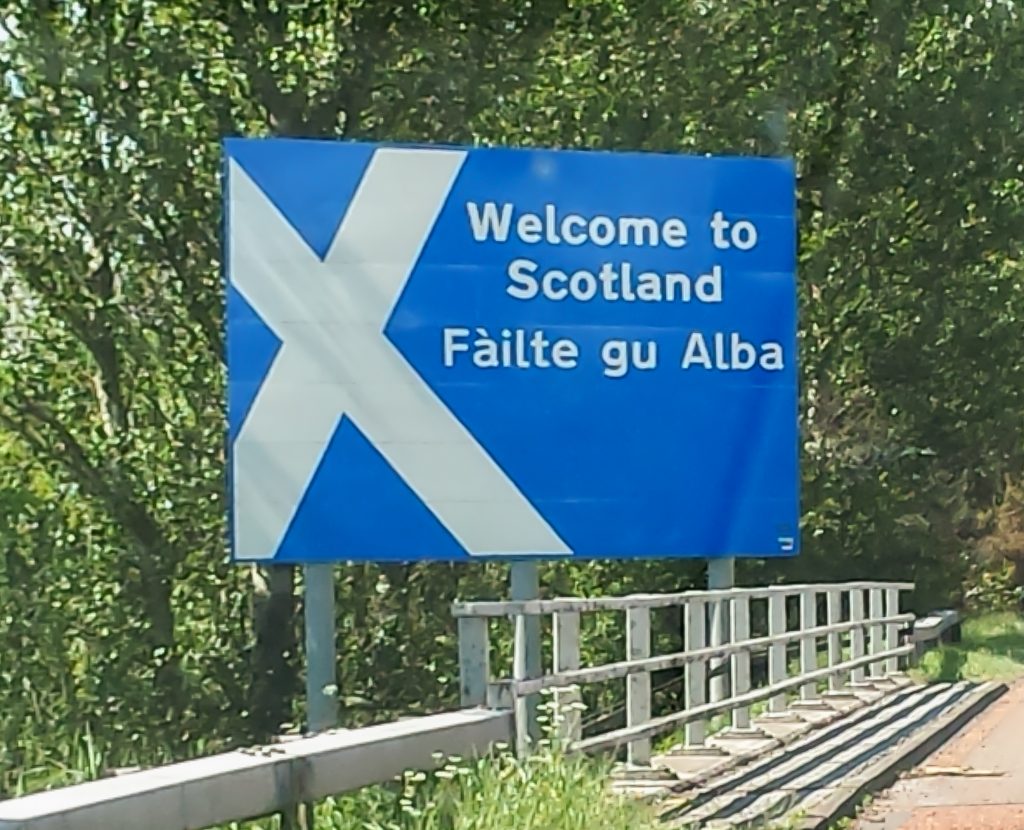 The Scots Gaelic language, or simply Scottish Gaelic, is a member of the Goidelic group of the
Celtic Languages. These languages are spoken along the Northwest coast of Scotland and the
Hebrides Island, you will also find many Gaelic speaking communities in Australia, United
States, and Canada.

Gaelic was introduced into Scotland around 500 AD, Gaelic went on to largely replace the Celtic
language throughout most of Scotland. As many languages, over time the dialect of Gaelic
changed and adapted to a unique dialect form of Gaelic specific to Scotland by the 13th century.
Gaelic was used largely in literary throughout Ireland and Scotland from the 13th -17th century.
Despite the large increase in the proclamation of Scots Gaelic, a 2001 census showed that there
are less than 60,000 people who actually speak Gaelic. Once this census showed such a low
number of speakers of Gaelic, Scotland is still working to revive the language throughout
Scotland and amongst the people through the education system and may media platforms to
encourage education of the Gaelic language.

Some common Gaelic phrases include:

Slàinte mhor a h-uile là a chi’s nach fhaic: This translates to “Cheers, great health to every day I
see you and every day I don’t”. This is a common phrase that you’ll hear in Scotland, since this
Scotland is home to many pubs and parlors this phrase is used when toasting when drinking. So,
when you toast – this is a great phrase to use!

Ceud mìle fàilte: This is a formal welcome to someone, translates to “A hundred thousand
welcomes”. You can see this as being a GRAND welcome, a person will say this to you when
they are excited to see you, they are sending you blessings not only to you and your health, but it
is a welcoming you to their home and hearts as well.

Tha an hovercraft agam loma-làn easgannan: “My hovercraft is full of eels”, you might think that
this is a weird phrase to throw in our suggested phrases. But agruablly this is one of the most key
phrases you can learn in any language, when you are hesitant to speak a foreign language and
want to try your hand at a few phrases, this is one to try.

Cò an caora sin còmhla riut a chunnaic mi an-raoir?: literally means “Who was that sheep I saw
you with last night?” This is a phrase that if you want to get a good laugh while at the bar or
really get someone’s attention this is the phrase to use. I wouldn’t recommend attempting this
one if you have already had a few drinks under your belt because this is not a phrase you’d want
to get lost in translation.