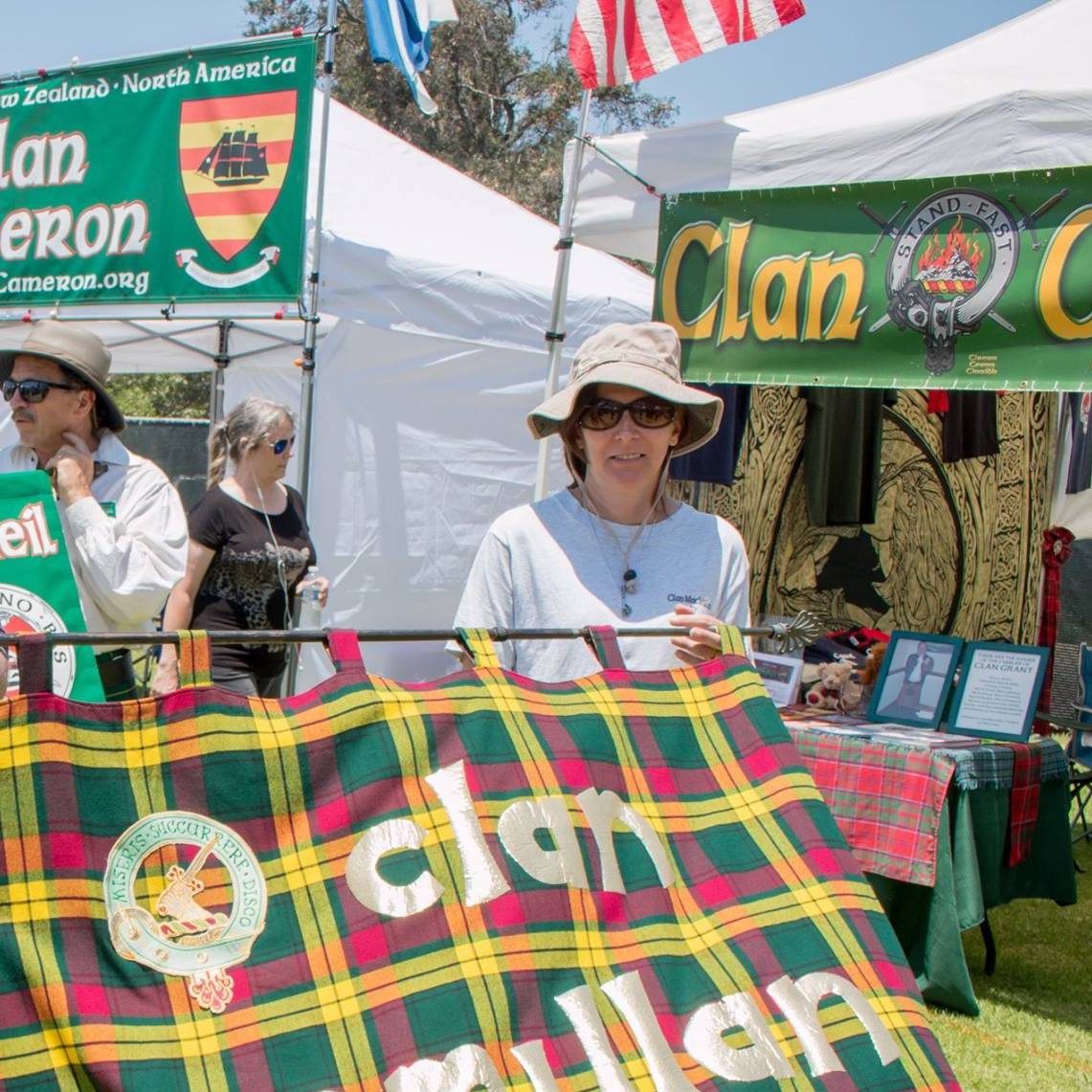 Register for a Clan Booth

Dating back as far as the 12th century, the Scottish clans were originally created as extensions of families– particularly to show who had loyalties to a particular chief. Interestingly enough,  the actual word ‘clan’ comes from a Gaelic term, ‘clann’, which literally translates to “children”. The Scottish clan system served as the primary political system, until 1746, particularly the battle of Culloden, which brought on the crushing of the Jacobite rebellion, by the royal troops of King George II.

Today, we celebrate the traditions of the clans, and our clan village allows you to learn about different clans’ history, connect with your own ancestry, or just meet some great new friends! Our clan representatives are very knowledgeable, passionate people who would love to have a visit from you!