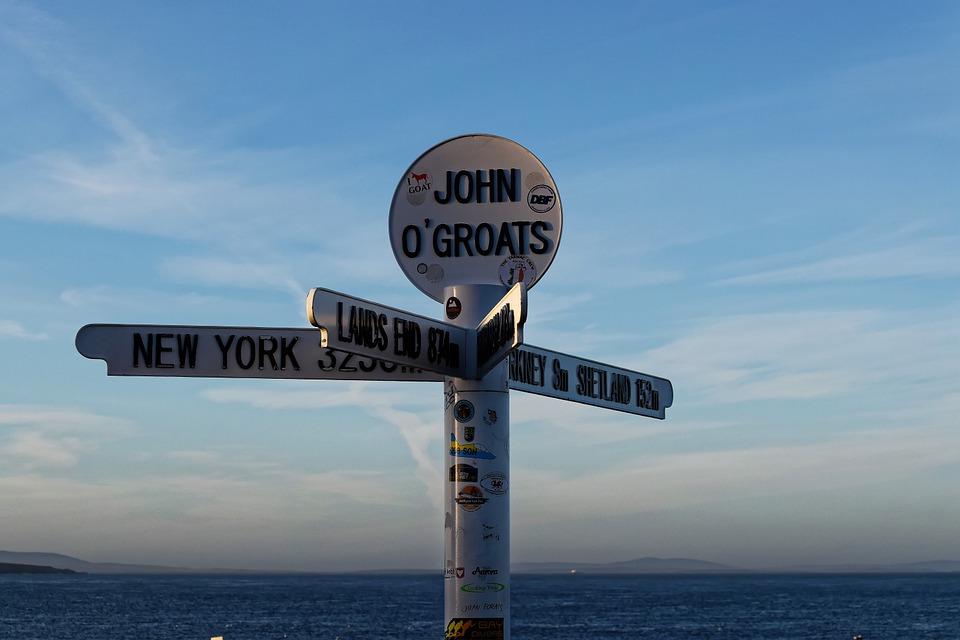 The Orkney Islands is a group of more than 70 islands, however of the 70 plus islands there are only 20 of the islands that are inhabited in Scotland. You might have heard of the Orkney Islands because of ancient classic literature, there are remains of prehistoric occupation scattered across the islands. Skara Brae is an underground village on the West Coast of the mainland and is one of the more complete European relics of the late Neolithic Period. The Orkney Islands have several locations that were designated as UNESCO World Heritage Site in 1999. While Stonehenge in England usually takes center stage for the role in theatre of Stone Circles, in Europe – the fenced parameter marks it off-limits to visitors so you can only admire from afar. Whereas here in Orkney the worship circles, which are smaller, are accessible to travelers which enables you to imagine how the original state as a place of worship used to be in ancient times. 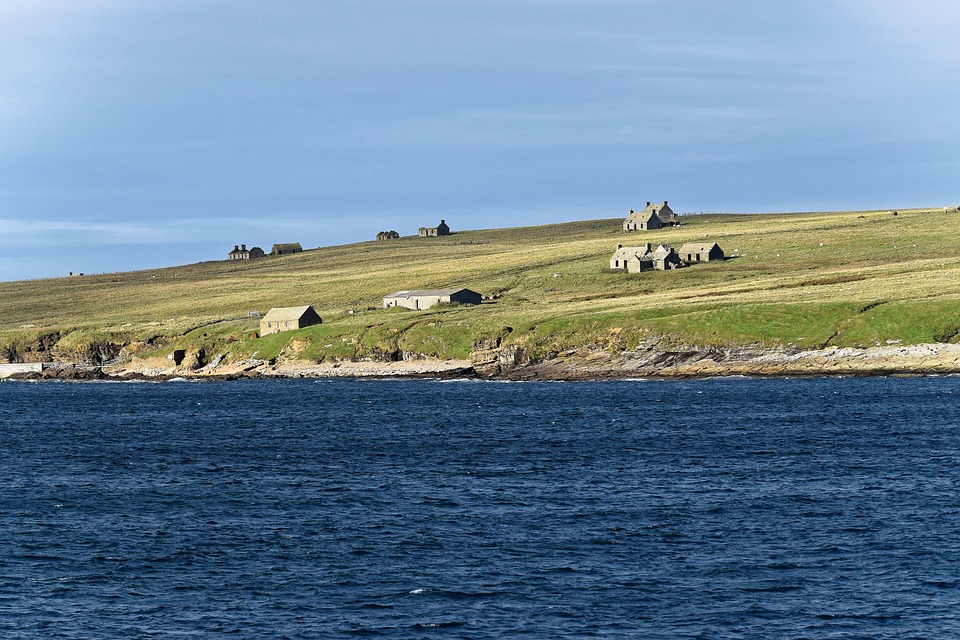 In the late  8th century the Norse (or better known as Vikings) raiders arrived and colonized most of the islands throughout the 9th century. There are only two towns on the mainland of Kirkwall, both towns are beautifully picturesque with cobble stone streets, a beautiful church – St. Magnus Cathedral, beautiful old houses and the ruins of the Bishop’s and Earl’s Palace. 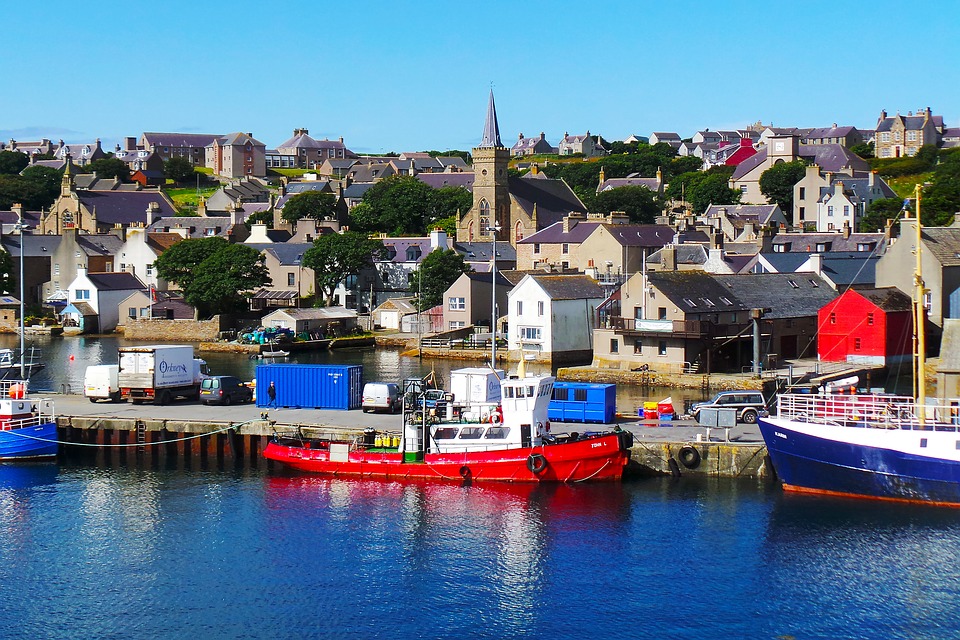 The Norsemen certainly left their mark across the islands. Some Norse legends and customs are kept alive during festivals that are held throughout the year on the islands. For example, in the Spring time urine is smeared on the ploughs before cutting the first channel, which was said to promote fertility in the soil. During harvest time, the first bundle harvested was used to make porridge, and then a great humiliation is bestowed on the last household to finish harvesting was given a straw dog, called the ‘bikko’, which was placed on their chimney stack. There is also a secret society called the ‘Horseman’s Word’, this society believe whomever is initiated are given a word that gives them power over horses. This secret society is known to still be going strong. 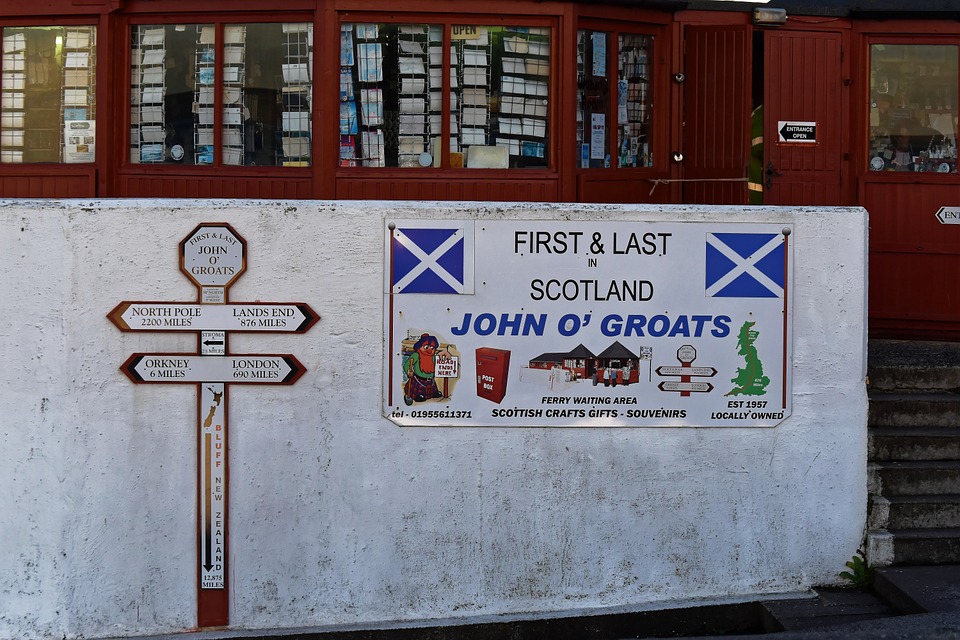 A place normally overlooked in the history books are the islands of Orkney. Both World Wars left their mark across these islands and if you are a history buff you might want to find the remnants like Churchill Barriers, Scapa Flow the Ness Battery and Martello Tower. Being ideally located the Orkney Islands provided the British Navy with a high advantage during both World Wars – a must see is the Italian Chapel (La Bella Cappella Italiana). This was where the Italian prisoners of war were detained.

Here, time seems to have stood still over the centuries the land has gone fairly unchanged, despite the rapidly erosion of the coastlines, this region remains one of the more untouched and rugged terrains in Great Britain. There are dramatic cliffs, romantic moorlands, with decaying centuries-old farm houses and weathered fjords that look like they are straight off the pages of an old novel and aged rural poetry. 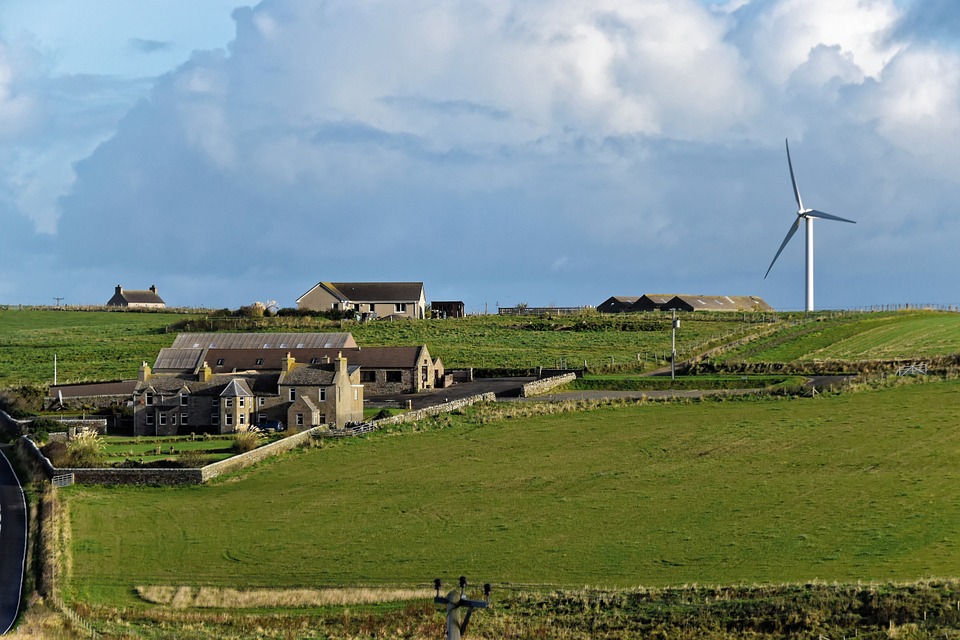